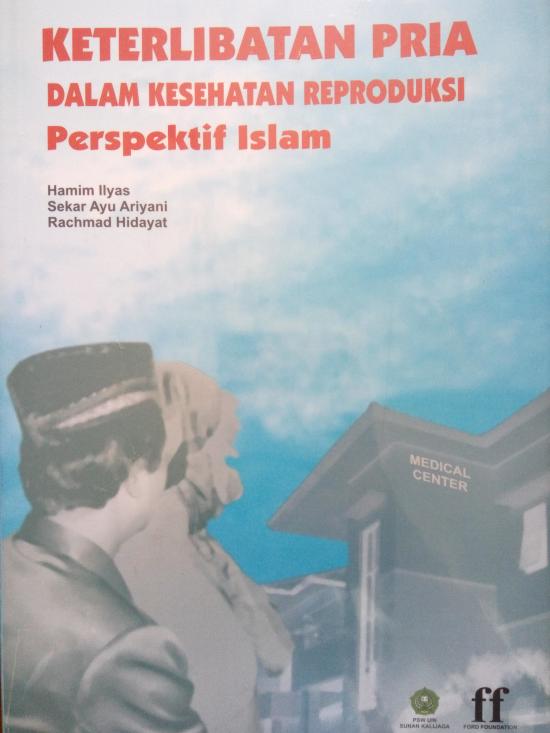 This research project employed a qualitative approach and applied three phases of data collection. In the first phase, a survey was conducted in which questionnaires were distributed to fifty respondents. In the second phase, nineteen informants were interviewed, and these informants were selected from the respondents who participated in the first phase. In the third phase, focus group discussion (FGD)  we're carried out in small groups which involved selected based on their activity in gender-related issues. Women's empowerment and advocacy, and the area of reproductive health.